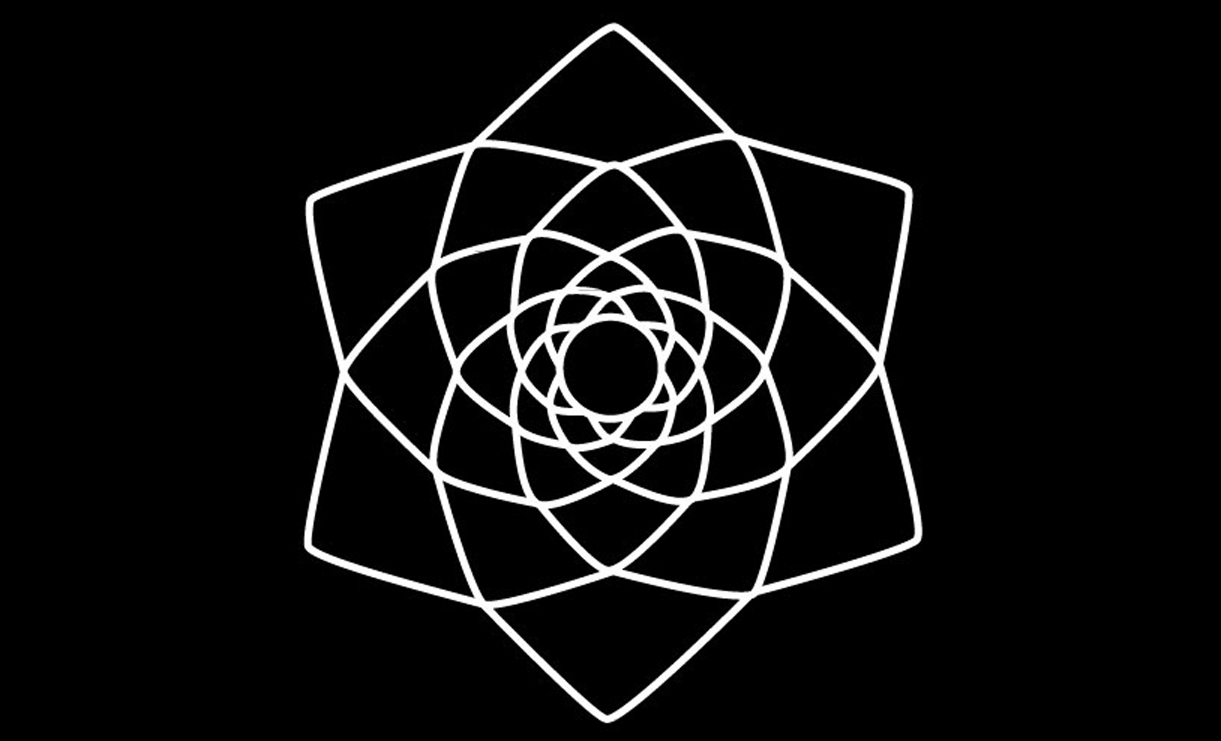 I’m ending 2021 having achieved all of my personal goals set last year: Began working out 6 days a week, got us moved into a new larger apartment, quit smoking after a 20 year pack-a-day habit, and lost 35 lbs (195-160). Today was Sabbath and the first day of the New Year. So it’s time to lay out my goals for the upcoming year.

Tomorrow I’ll begin writing my first volume of a yearly series titled Hebrews and Cherokees, B’ezrat Hashem. The books will be a collection of scholarly essays, ancient myths and modern folk tales, parables, poems, proverbs and psalms from both cultures brought together for readers from around the world to benefit from. While I work on this book I’ll be researching my own genetics and genealogy in depth for an autobiography titled Ama to be published as a prelude to the series. Ama and first volume of Hebrews and Cherokees will be the first two of three books that I’m going to aim at completing this year. The third will be photobook project titled YVWI (Tsalagi for “Human”) Along with those three books this year I’ll also aim to write and record a double-album bringing together my interests in Hip Hop Culture (the first new Global Culture) and spoken word poetry titled Rex: Royal Flush. Those are my three creative goals for the year.

To start off 2022 in the right direction I’m attaching here the first rough draft of an essay for Volume 1 of the series titled Converging Histories: The Cherokee and Israel. The focus of this paper is on showing that speculations about connections between Native Americans and Israel aren’t as absurd as many might believe and the first authors to write about the subject weren’t proselytizing Christians attempting to justify their efforts to convert Indians as historical revisionists would love to claim – they were Jewish men recognizing Semitic traditions that paralleled their own Jewish culture. The name by which the Cherokee refer to ourselves alone (Aniyvwiya) is enough to warrant a serious investigation into the subject as Ani is a semitic prefix meaning “a people” and Yvwiya is clearly Yahweh.

Personal Goals: Starting February 1st I’ll continue shaving my head because I don’t like having hair on my head, but I’ll let my beard grow for three years according to the ancient Nazarite vow. I’ll continue working out six days a week, make my posts only on the sabbath while resting from work and working out, and continue my own personal progress physically throughout my 40th year. I also intend this year to take the tests here for my driver’s license and to acquire citizenship in Poland, get my teeth fixed (something I’ve been putting off for too long), and take a trip with Natalia to Israel if possible. This is my current 2021 progress and at the beginning of 2023 I’ll repeat with a New Year Resolution progress photo from now to then as I work to pack on lean muscle w/ further definition.